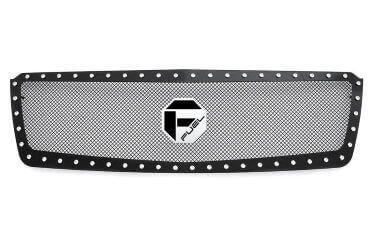 The fourth generation (2002–2009) came with some notable modifications on the chassis and body of the vehicle. This generation, however, still utilized a body on frame construction design and a solid rear axle. As a result, high strength and endurance are ensured, but with compromise of the interior room and on-road handling. The fifth, newest generation was launched in 2009 and is offered in 3 trim levels. The new Toyota 4Runners feature revised front and rear fascia with projector headlamps and clear-lensed, LED taillamps. There are some other slight, exterior cosmetic modifications as well. The fifth generation also comes with new interior, improved brake lines for better pedal feel and electronic Trailer Sway Control programming.

If you're looking to make a statement on the road, nothing beats Toyota 4Runner Accessories and Parts. At Automotive Stuff, we never compromise on quality. Our top-of-the-line parts and accessories will ensure that your vehicle is the talk of the town. So look no further than Automotive Stuff for your vehicle's peak performance.