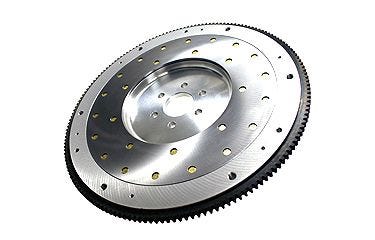 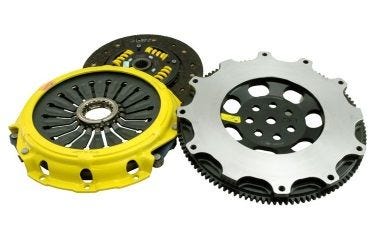 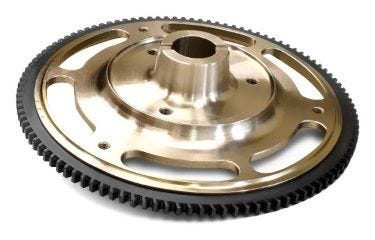 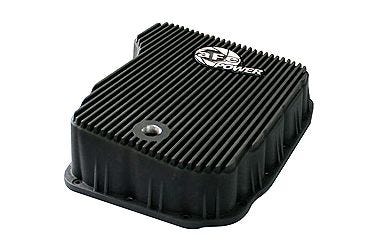 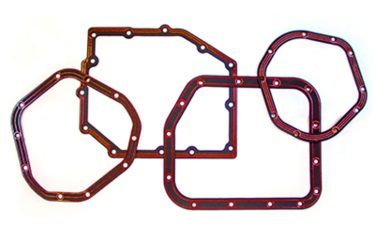 In 2008 the Australian automaker Holden started manufacturing a line of rear-wheel drive sedans. In the USA this new line was sold by Pontiac and was called "Pontiac G8". The G8 was launched for 2008 model year in the USA and for 2009 model year in Canada.

Pontiac G8 was a rebadged Holden Commodore version and was built on the same GM Zeta platform. However, G8 featured different frontal styling and interior details in comparison with the Commodore. There were three trim levels available: Base, GT and GXP.

However, 2009 model year was the final year for G8 series, because GM has announced that the Pontiac brand will be discontinued. Despite its very short history, nothing beats Pontiac G8 Accessories and Parts if you're looking to make a statement on the road. At Automotive Stuff, we never compromise on quality. Our top-of-the-line parts and accessories will ensure that your vehicle is the talk of the town. So look no further than Automotive Stuff for your vehicle's peak performance.