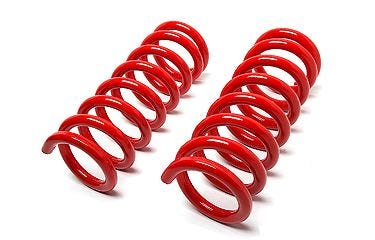 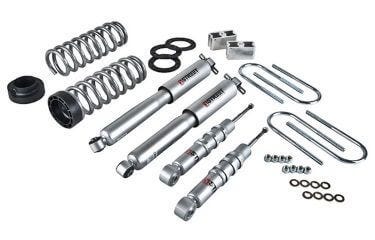 The Mini remains the car of choice for enthusiasts and practical drivers alike, perfect for getting around the busy urban centres but also a joy to modify and improve upon. Whatever kind of Mini owner you are you can call Automotive Stuff on 1-800-276-7566 or email us at sales@www.automotivestuff.com for all your spare part needs.