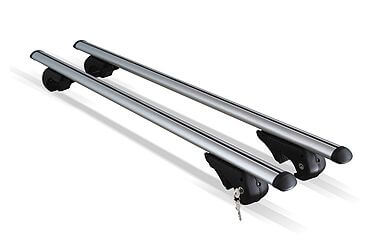 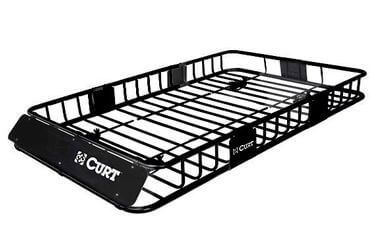 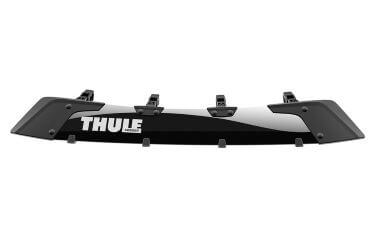 Ten years ago, Hummer – a division of the legendary American automobile manufacturer General Motors – has introduced a new line of SUVs, named "H3". Hummer H3 is a midsize sport utility vehicle, the smallest among the Hummer models.

The H3 model was released in 2005. It is based on the GM GMT345 platform and features 4-door body style with front engine, four-wheel drive layout. Hummer H3 is available with 111.9 in. wheelbase. At the beginning, the H3 came with a 3.5 liter straight-5 cylinder L52 engine, but more engine options were offered later. Two types of transmission were provided as well – 5-speed manual and Hydra-Matic 4L60-E 4-speed automatic transmission. Hummer H3 is also equipped with a variety of safety features, such as: electronic stability control, anti-lock four-wheel disc brakes, brake-controlled traction control, LATCH child-seat anchors, and many more.

In 2009, a new version was launched – Hummer H3T. This is a mid-size pickup truck with a 5-foot bed with built-in storage boxes. Hummer H3T was released as a five-passenger four-door crew-cab model and came in four trim packages. A new, prototype plug-in hybrid H3 was presented as well – it was called "Electric Hummer H3". However, all H3 models were discontinued in 2010 after General Motors announced that the Hummer brand has been ended.

It's time to unleash the beast in your vehicle with Hummer H3 Accessories and Parts and where else to look but Automotive Stuff? At Automotive Stuff we know how important your car is to you and never compromise on quality. Our selection of performance parts and accessories are made by the highest quality manufacturers. Not only that, we offer the lowest prices. So don't wait any longer and take your car to a whole new dimension.