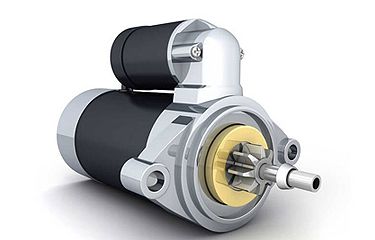 The second generation (2007–2014) came identically as the first generation – by winning the Car of the Year Japan Award as its introduction in 2007. This generation featured longer wheelbase and improved interior volume. The structural rigidity of the chassis was greatly enhanced. As a result, Honda Fit offers an excellent combination of superior ride and handling. A hybrid version was also released in 2010.

The third generation was launched in 2013. It is based on a completely new platform and more durable construction – 27% of its body is built from very strong 780 MPa yield steel. The third generation came with a slightly shorter wheelbase and new engine options. Three types of transmission were provided as well – 6-speed manual, 7-speed semi-automatic (DCT), and CVT automatic transmission.

If you're looking for Honda Fit Accessories and Parts, look nowhere but TDotPeformance.ca. We carry the very best in Honda parts and accessories to ensure that your car is performing at the highest level at all times.