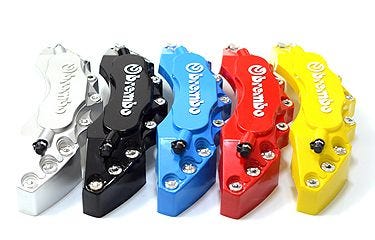 Holden is an Australian automobile manufacturing company that is a wholly-owned subsidiary of General Motors. The first Holden automobiles were manufactured in 1923, and since 1968, Holden has been involved in Australian touring car racing.

During the second world war, Holden was a major industrial manufacturer. Between 1939 and 1945, Holden manufactured more than 30,000 vehicle bodies for the US and Australian armed forces, as well as manufacturing airplanes, machine guns, marine engines and field guns.

Due to rising costs, production is expected to end in 2017.