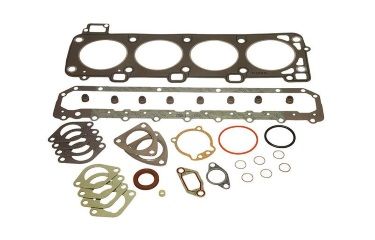 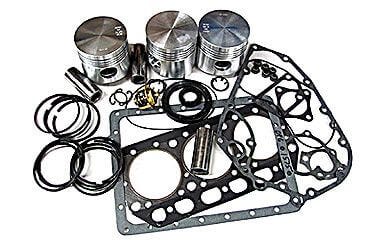 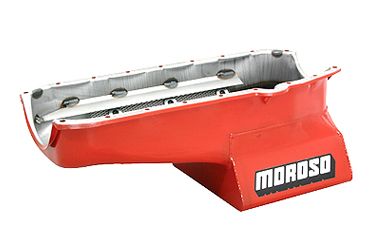 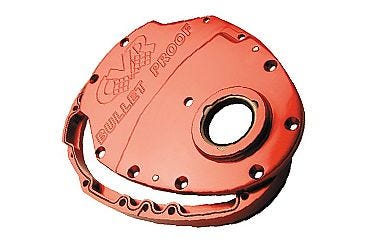 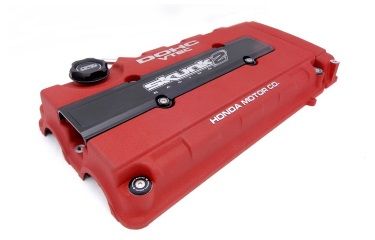 The history of GMC Yukon has begun more than 20 years ago, when the legendary American automobile manufacturer General Motors introduced a new series of full-size SUVs. The name "Yukon" comes from the Yukon Territory of northern Canada. GMC Yukon was manufactured in four generations.

The first generation (1992 – 2000) was built on the GMT400 platform and was offered as rear- or four-wheel drive. GM offered both two-door and four-door models. The first Yukon vehicles were equipped with 5.7 L (350 cu in) LO5 small-block V8 engine, but later a turbocharged engine option became also available. In 1995 a new version with longer wheelbase was presented – GMC Yukon XL. A new, luxurious trim line, called "Denali" was released in 1998 as well.

The second generation (2000–2006) utilized a new GMT800 platform and came with a new, more aerodynamic design and improved interior. This generation also came with a 4-speed 4L60-E automatic transmission and some modern features – such as "StabiliTrak" stability control, XM Satellite Radio, Bose audio, and a DVD entertainment system. The third generation (2007-2014) was built on the GMT900 platform and was equipped with a 4-speed or 6-speed automatic transmission. Yukon vehicles from this period came with additional improvements in both the exterior and interior.

In 2014 GM launched the fourth generation GMC Yukon as a 2015 model. This newest generation is produced on the GMT K2XX platform and comes with a 6-speed or 8-speed automatic transmission. The latest model – 2016 GMC Yukon – is provided with a lot of additional features, like liftgate, hands-free on SLT trims a free-flow feature and two new premium colors.

If you're looking for GMC Yukon Accessories and Parts, look nowhere but TDotPeformance.ca. We carry the very best in GMC Yukon parts and accessories to ensure that your car is performing at the highest level at all times.