Automotive Stuff offers the best selection of AUDI A3 Turbochargers parts on the market.

Shop by AUDI A3 Turbochargers Years 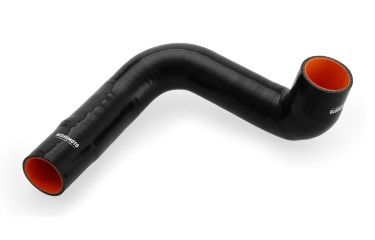 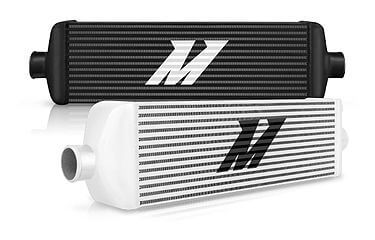 The history of Audi A3 began over twenty years ago, when the famous German automaker Audi introduced a new series of small family/compact cars. This series was named "A3" and is currently manufactured in its third generation. Through its 20-year history, Audi A3 has become very popular and has won several awards, including the 2014 World Car of the Year Award.

The first generation (1996–2003) was based on the Volkswagen Group A4 (PQ34) platform and featured 98.9 inches wheelbase. At first, Audi released the A3 model as a 3-door hatchback, but later a 5-door hatchback body style became available as well. This generation came with four engine options: 1.6 L I4, 1.8L I4 20v, 1.8L I4 20v Turbo, and 1.9L TDI I4 engine. Four transmission types were provided as well: 5-speed manual, 6-speed manual, 4-speed automatic and 5-speed automatic transmission. In 2000, Audi A3 was upgraded with some interior and exterior modifications, such as new headlights and rear lamps.

The second generation (2003–2012) used the Volkswagen Group A5 (PQ35) platform and came with increased wheelbase. In addition to the 3-door hatchback body style, Audi also offered 5-door Sportback (hatchback) and 2-door convertible models. This generation was available with larger, redesigned interior and additional engine options. The 4-speed automatic transmission was replaced by two new transmission types – 6-speed S-Tronic and 7-speed S-Tronic. In 2008, the exterior was updated with new nose and tail styling.

The third generation has been launched in 2012. It utilizes the Volkswagen Group MQB platform and comes with a new, 4-door sedan model. This generation is available with MacPherson strut set-up front suspension and multi-link rear suspension. The new Audi A3 is also provided with a variety of modern features, such as: Multi-collision brake, Multi Media Interface entertainment system, 4G broadband internet, adaptive cruise control, active lane assist, side assist, and more.

If you're looking to stand out from the crowd, trust Automotive Stuff. We carry only the very best Audi A3 Accessories and Parts. Our quality selection will ensure that your vehicle makes an instant impact anywhere, everywhere.