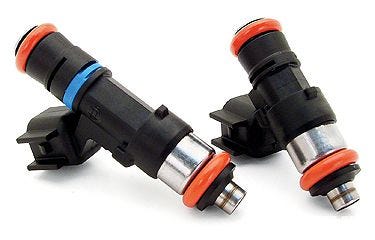 The first Abarth automobiles were manufactured in 1949 in Bologna, Italy. Abarth originally specialised in manufacturing racing cars and road cars.

The company began its long-term association with Fiat in 1951 by producing the Abarth 1500 Biposto. Abarth was very successful in sports car racing and hill climbing in the 1960s, and became the racing arm of Fiat in 1971. It also manufactured high-performance exhaust systems for Fiat.

Abarth discontinued automobile production in 1981; from 1949 to 1981, it produced 34 models. Subsequently, Fiat manufactured seven models with the Abarth marque, with Abarth playing no role in their production.

In 2007, Abarth resumed automobile production as a 100 percent-owned subsidiary of Fiat.